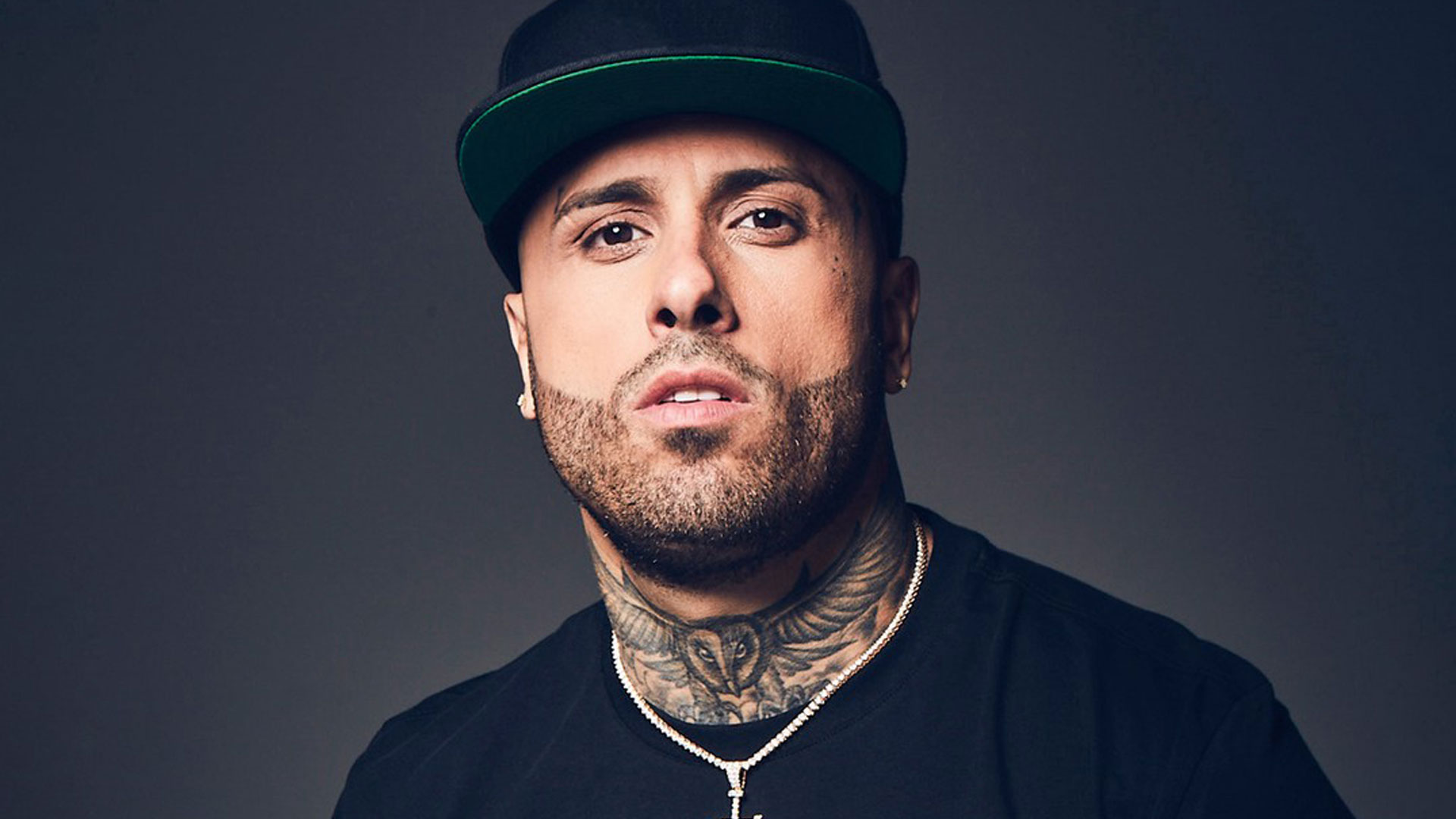 [Friday, November 20, 2019] - In the midst of making the rounds with his 2019 album Intimo, Nicky Jam celebrates another career venture as he renews his record deal with Sony Music Latin.

"Nicky is a big priority for Sony and despite being already a legend, we feel he still has everything ahead. We are honored and happy to continue working together in search of great goals," Verde said in an official statement.

Gallardo adds: "At Sony, we are very proud that Nicky feels at home. After many years of working with him and his team, we have already become a family. Every day that passes we have a renewed ambition and big dreams and goals to achieve."