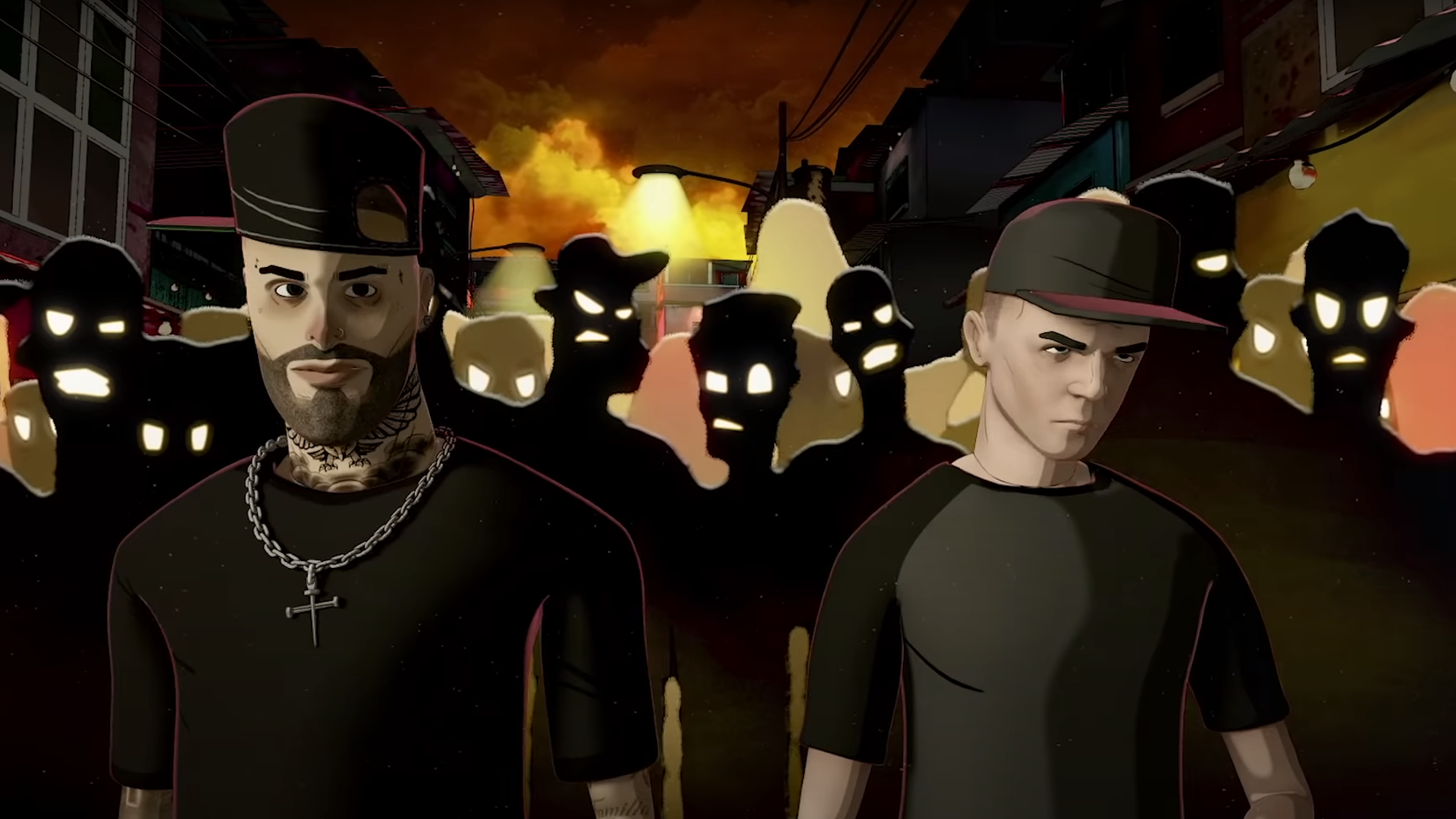 The recognizable beat comes from Morrison's 2013 single "Disfruto" when Jam opened up regarding challenges in his life including the insecurities and struggles he endured on the road to success and fame. He gives praise to Colombia where he previously lived and challenged him to begin his music career.

Jam spits out lyrics on his life including lessons and things that fulfill him on a sentimental level. He also praises Daddy Yankee and El Ñejo for standing beside him and being brothers.

We take a look into a chapter of Jam's story in the animated music video directed by Marlon Villar which was trending on YouTube at number 8 when the video was first published with over 700 thousand views and counting.